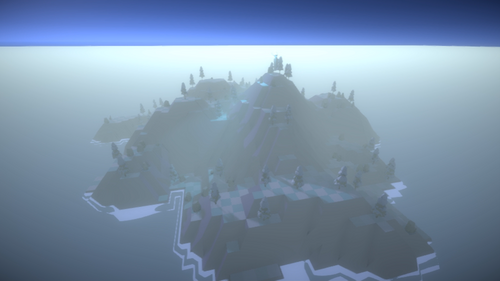 We released a slightly improved demo for The Arcade Vaults' Player Nation event in Cardiff.

The latest demo has a few bug fixes, and some tutorial improvements, but most significantly it's a whole new island that works as a better introduction to the game.

Work continues on polishing the campaign so that it's clear how everything works, and balancing things - quite the juggling act making sure the game doesn't punish you for losing, and doesn't get too easy after you win a few islands...

Get Annwn: the Otherworld